Dr. Jerry Demuth can occasionally be caught sketching various views of the brain and hitting the knees of dogs and cats with his rubber hammer…clear evidence that he selected the correct specialty! Dr. Demuth established his practice in medical and surgical neurology in the South Puget Sound in 2008; his empathy and high quality of care are well known.

Dr. Jerry Demuth is board certified in small animal neurology and neurosurgery through the American College of Veterinary Internal Medicine (ACVIM). Born and raised in Nebraska, Dr. Demuth received his Bachelor of Science degree from the University of Nebraska Lincoln. He then received his Doctorate of Veterinary Medicine from Iowa State University in 1996. Dr. Demuth spent six years practicing as a small animal veterinarian in Raleigh, North Carolina. His interest in neurology grew steadily during that time, leading him first to an internship at Michigan Veterinary Specialists and subsequently a residency at the University of Florida. Upon completion of his residency, Dr. Demuth remained at the University of Florida as a clinical instructor for one year before relocating to the Northwest. Dr. Demuth is one of the original founders of Summit Veterinary Referral Center. 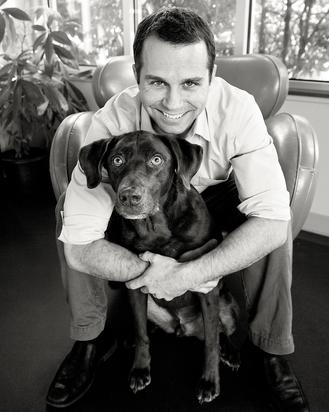